I was sent on a singles assignment on last Tuesday. The theme is T-30, a photo to capture the last 30 minutes before the competition. While my original aim was boxing in the evening, I decided to check out rhythmic gymnastics at noontime. Access was restricted, but I overcame the limitations after awhile by trying my luck at at some angles. I managed to capture this: 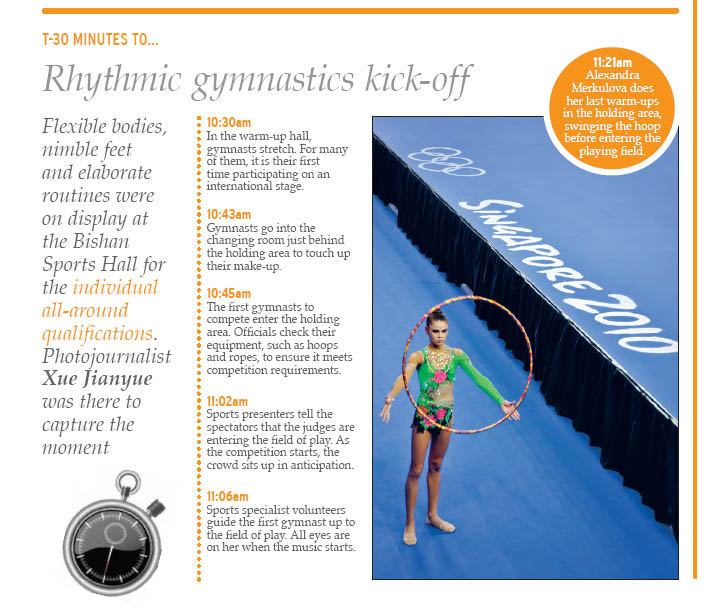 I managed to capture a boxing photo earlier on. The effects were not so good though. My lens were limited and the action was too fast. Boxers only revealed their faces for a couple of seconds at times.

Email ThisBlogThis!Share to TwitterShare to FacebookShare to Pinterest
Labels: Singles