I miss the USA pretty much. The 5 months I spent there was unforgettable, travelling to many cities and meeting many people. It was definitely an eye-opener for someone aspiring to be a foreign correspondent. Here are some previously unpublished photographs I took during the first half of 2010. Enjoy. 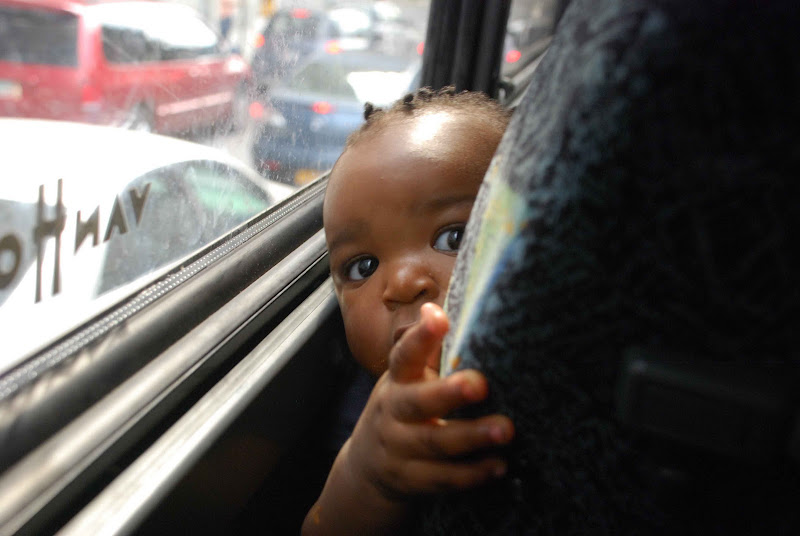 A little child looks back at me while on the Chinatown bus. The bus is the cheapest mode of inter-city transport in the USA and I use it extensively while at the east coast. Missouri was freezing when I arrived there. The land was covered in snow. This is a photograph taken outside Hawthorn Hall. The lights are beautiful because they come from the floodlights at a football field nearby. 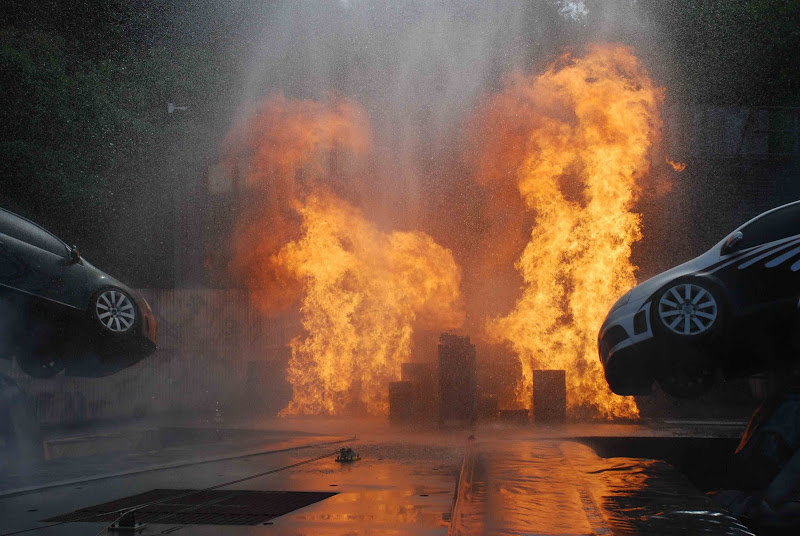 Hollywood drama. I took this photograph at the Universal Studios in Los Angeles. They were demonstrating to me how some action shots are taken. 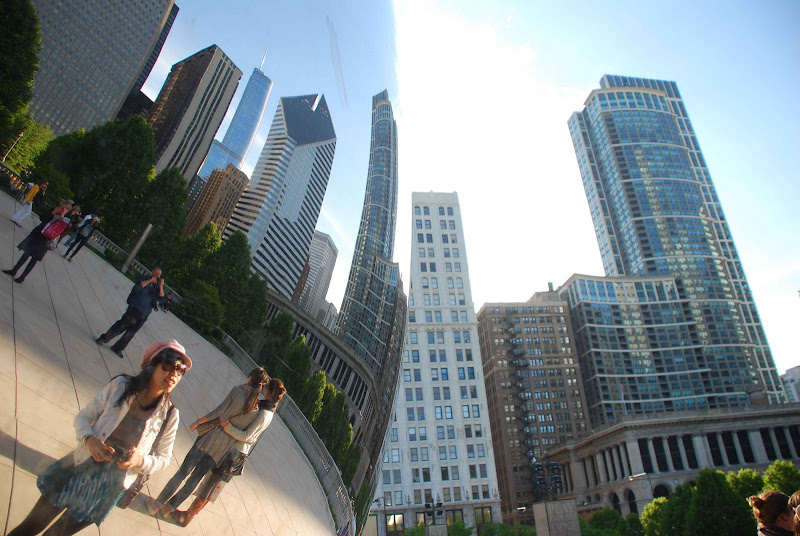 The bean at Chicago. I like this picture because it reminded me that USA is a kind of parallel universe. Many things are similar, and yet some other stuff are just so different. 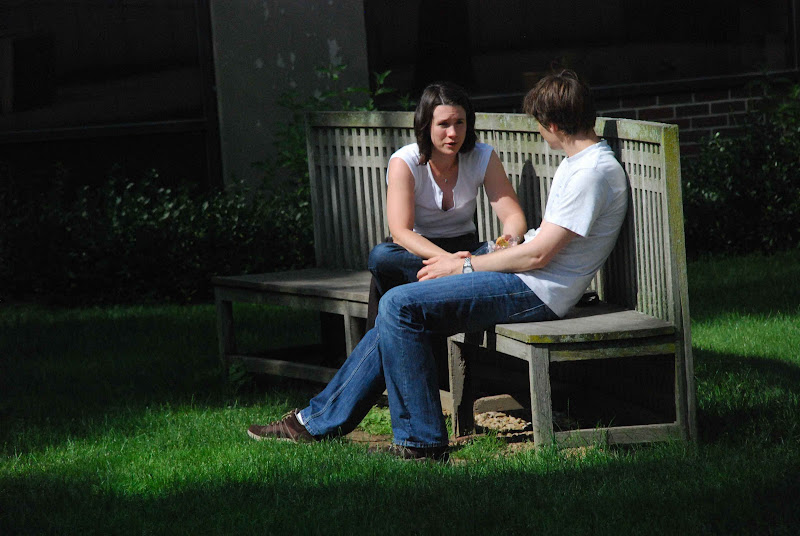 A couple at the benches in MIT. At these Ivy League universities, groundbreaking research is done and changing the world we live in. 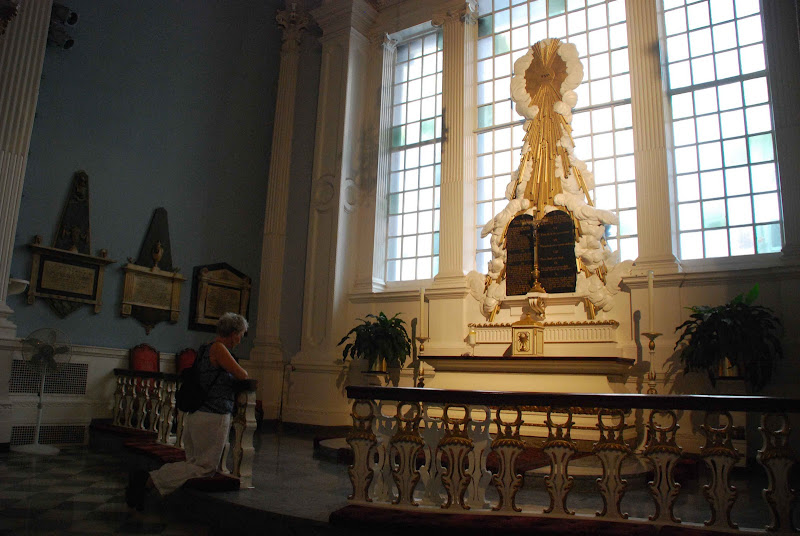 America is a religious country. Here, a woman prays at a church near the 911 memorial site. Nearly a decade after the twin towers collapsed, Americans are still licking their emotional wounds. 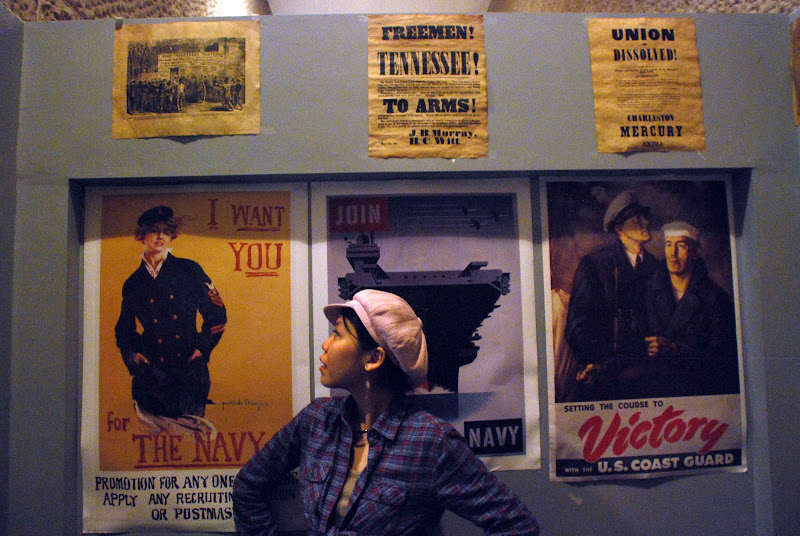 US is a very nationalistic country. Simin, my travelling mate, looks at old war posters at war memorials in Indianapolis. The midwestern city is famous for their military museums. These propaganda gave birth to communications as an academic discipline. 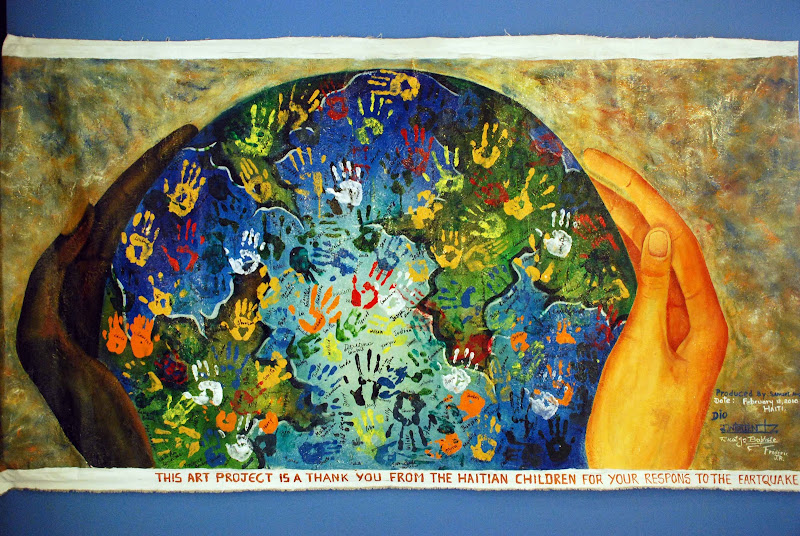 An art work painted by the children of Haiti in display at the United Nations. Earthquake struck the island nation while I was on exchange, leading to an outpouring of grief and donations from around the world. 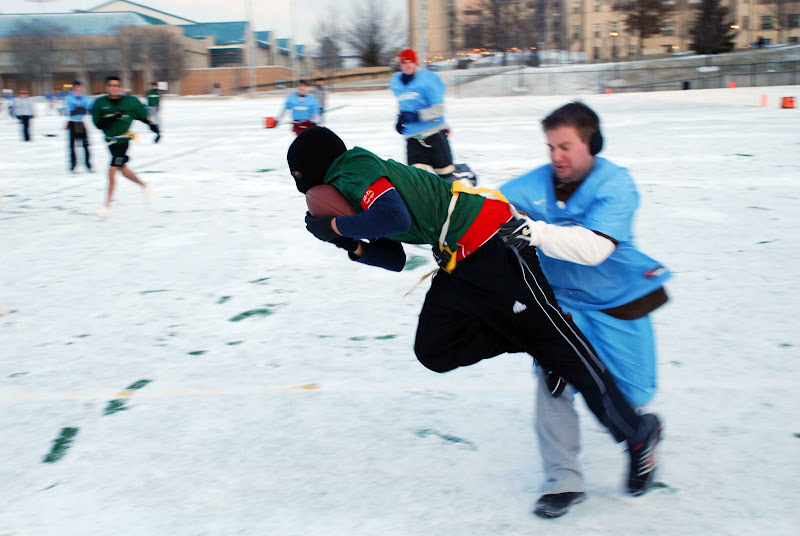 Americans love sport, even in the coldest weather. Here, some University of Missouri students are playing football on a field within the campus. 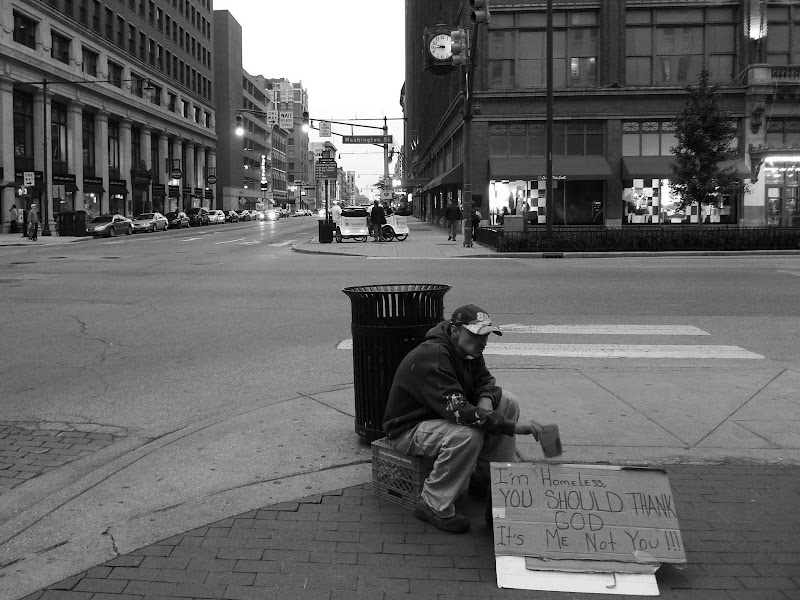 Lastly, the forgotten poor of America. In the largest economy in the world, the wealth of the country has eclipsed the plight of these people. They are everywhere in the country.


Not to forget me! 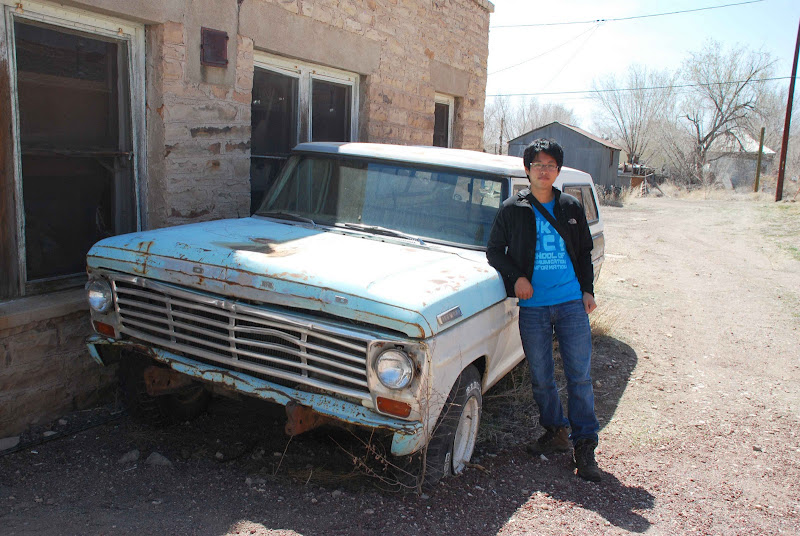